Day 2 of the RunGood Main Event played for 15 hours and they were unable to determine our champ. Four players return this afternoon to continue the final table and find our 2022 champion.

Matt Bretzfield returns with the chips lead but the stacks went shallow with three hours of five-handed play. So it’s still anyone’s game when cards go back in the air with 26:05 remaining in Level 33.

We’re closing out the RunGood Poker Series with two fun tournaments starting with a $150 Survivor at 11 am. We’ll have 1-in-10 players walking away with $1,250 later this afternoon.

Players start with 12,000 stacks and all levels last 20 minutes. Late registration and unlimited re-entries are available until the start of Level 9 at 2:05 pm.

It will be a great time in the Poker Room! 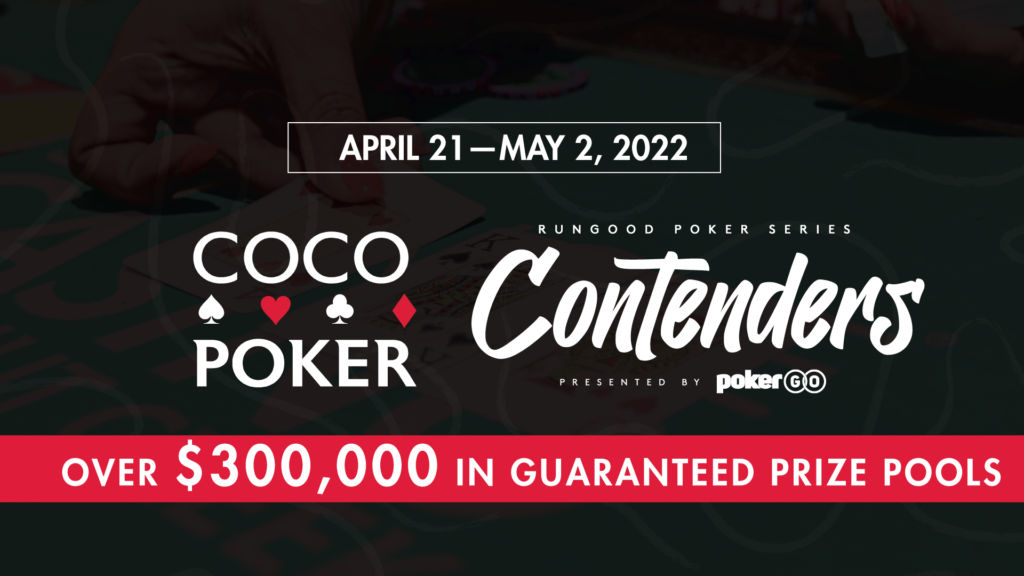 After 15 hours of play, the Main Event is still unsettled with four players remaining at 3 am and the clock was paused for the day. They will return on Monday at 2 pm to play it out.

Matt Bretzfield returns with chip lead but it is still anyone’s game with $111K waiting up top.

It folded to Denys Shafikov in the small blind, he moved all in for 1,750,000 and Jason Wandling called in the big.